Allyship at Work | How to Turn Intentions into Actions

Allyship at Work | How to Turn Intentions into Actions was originally published on Idealist Careers. 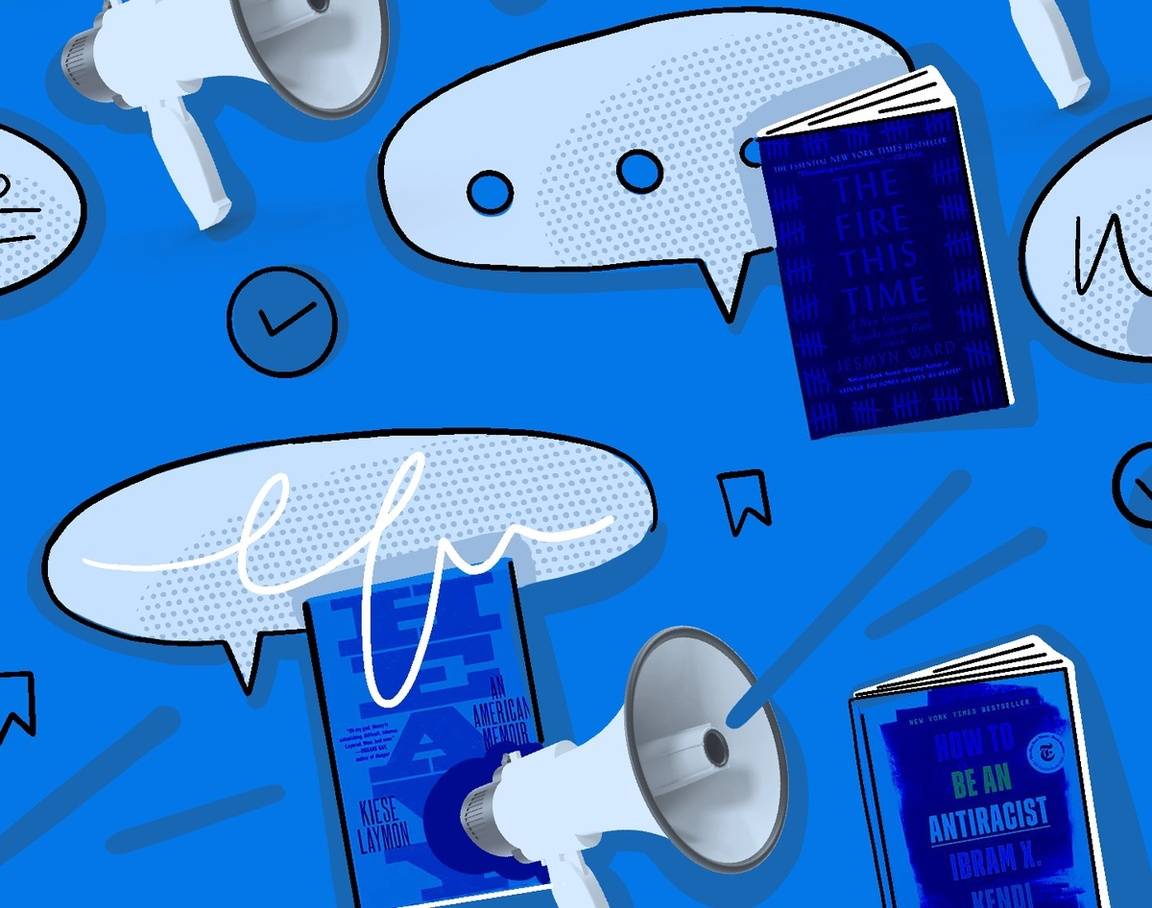 We’ve all heard the term ally, used most often to describe an alignment between those who have shared beliefs and who seek the same goal. Up until about 30 years ago, the term was almost exclusively used in two ways: to describe countries that shared similar ideals and vowed to support each other; or in the context of business relationships. Now, though, we often hear the term ally used to describle those who position themselves as advocates working toward ending discriminatory action against marginalized groups. It should be noted that allies are often not members of these marginalized groups.

But advocacy is more than just talk, and allyship is more than just speaking out against injustice. It’s about taking intentional actions to stop injustices in the moment and preventing them from happening in the future. In this post, we do a deep dive into what it means to be an ally and how allyship in action creates productive, equitable, and inclusive workplaces for everyone.

Allyship in the workplace

Allyship in the workplace means recognizing the privilege that members of majority groups have in a professional context—and using that privilege to aid in the dismantling of systems and processes that prevent colleagues from having equal opportunities. This can look different in different organizations, but here is a set of three core behaviors that make good allies:

Moving away from optical allyship

As the saying goes, “Don’t just talk about it, be about it.” Most of the real work goes unrewarded—and honestly, that is how it should be. If you are really in it for the long run, and want to be a part of the real change, don’t expect a pat on the back. If you’re only looking for recognition, then your allyship is only optical—and therefore not welcome.

Allyship is more than just wearing a pin, posting about Black Lives Matter, or joining a protest and telling your Black colleagues about it. It’s about taking action when a colleague makes racist comments. It means speaking up about the lack of people of color in senior leadership and on the board. It means requiring transparency of compensation—and if you discover that your Black colleague makes less than you, even though they have equal or better qualifications, it also means advocating for equal treatment and salary.

True allyship is about action: Become an active bystander, do the work that creates a culture that rejects harmful and discriminatory behavior, make a conscious choice to respond to the needs of those who are impacted, and openly challenge those who engage in discriminatory and racist behavior. Confront the white supremacist culture that created this type of environment, even when it means having to acknowledge the role you play.

Beyond diversity and inclusion

Diversity and inclusion is important, but allyship is more than that. It is about ensuring justice, equality, accessibility, and a sense of belonging. A recent Ladders article provides some great actionable steps that you and your organization can take to bring about lasting change in the workplace:

True allyship is about creating spaces that promote equality and increase the success of marginalized groups. When we take away opportunity from others, we not only do injustice to those individuals, but also to the organizations and communities we serve. We need all groups to be able to thrive and be successful in the workplace because we need all of us to make the impact we have committed to making.

Have you seen any great examples of allyship in your workplace? Or do you feel like you and your colleagues could be doing more? Share your thoughts with us on Facebook.