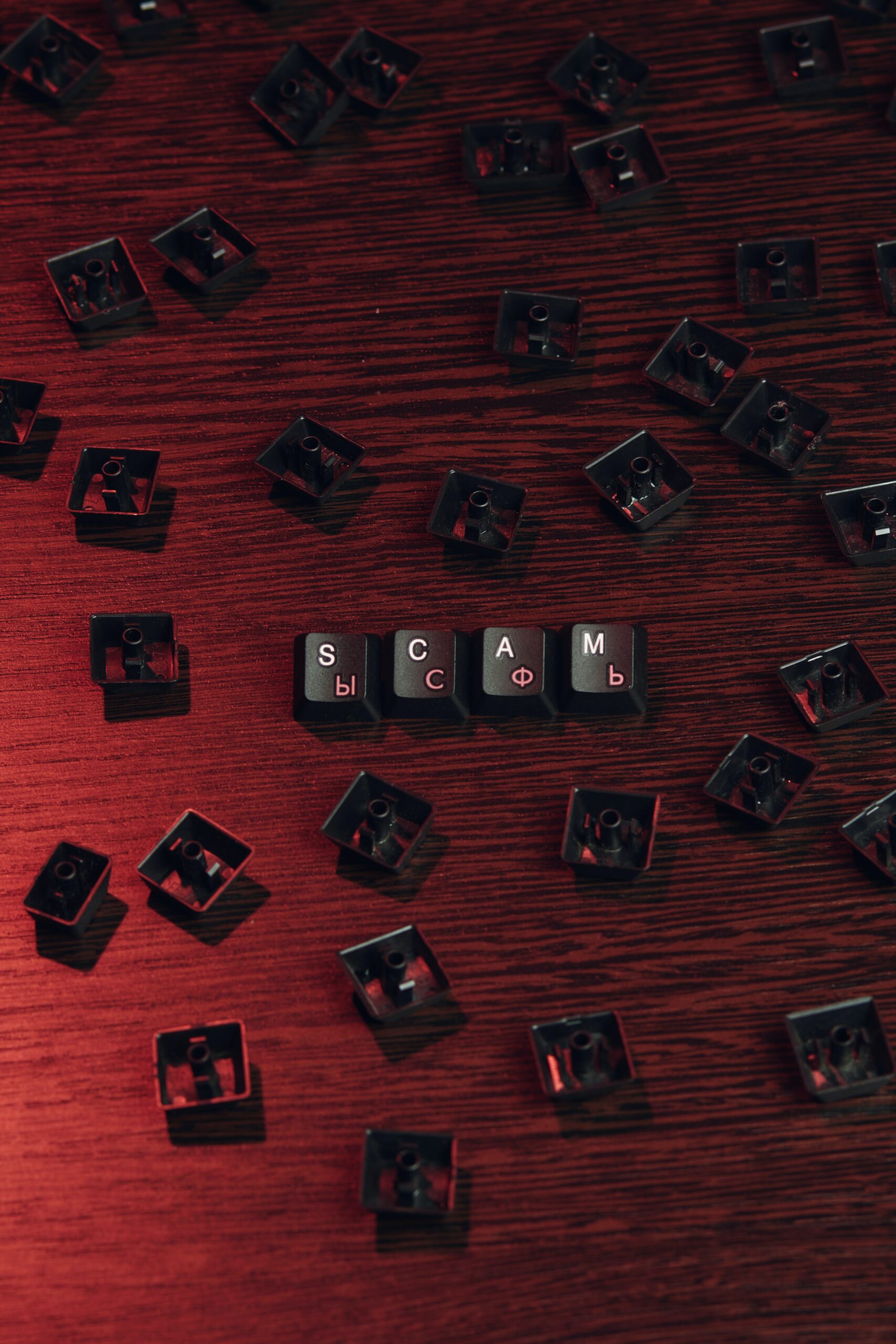 Job Scams Are on the Rise—Here’s How to Spot Them and Steer Clear was originally published on The Muse, a great place to research companies and careers. Click here to search for great jobs and companies near you.

Camden Boyd knew it all sounded too good to be true—but he really wanted that job as a work-from-home customer service representative, making $25 an hour.

Boyd, 19, was invited to interview for the position via chat on Google Hangouts. During that exchange, he was asked for his mailing address so the company could send him a check to “pay for required work materials through their preferred supplier,” he says. “Since they said they wanted me to purchase a new work computer and monitors, this wasn’t too hard to believe.”

But things got stranger from there. A few days later, Boyd received a check for $2,250 via FedEx. The confusing part was that the check wasn’t even from the customer service company that hired him but from a landscaping company Boyd had never heard of.

Once Boyd received the check, the hiring manager asked him to confirm the amount it was made out for and urged Boyd to cash the check immediately at a bank ATM. “He strongly emphasized not cashing it via mobile deposit or in person with the bank teller,” Boyd says.

Boyd ignored the hiring manager’s advice and took the check straight to a bank teller, who confirmed his suspicions that the whole thing was a scam. The person “hiring” him didn’t work for the company and certainly didn’t have the authority to employ anyone on its behalf; he was pretending to represent the company to trick Boyd into cashing a fraudulent check.

Boyd’s experience is part of a growing problem. The Better Business Bureau (BBB) had already deemed employment scams the riskiest type of scam in 2018 and 2019. The onset of the coronavirus pandemic and the huge spike in unemployment that followed “has created a ‘perfect storm’ for scammers,” the BBB wrote in an April 2020 report, finding that the risk of job scams was continuing to trend upward.

What Are Job Scams?

Job scams are essentially fake job postings. Sometimes the scammer is trying to get access to your bank account or to steal a bank’s money, and other times they’re after your personal information.

“Employment scammers will typically conduct online interviews, provide employment forms that collect personally identifiable information, and ask the target to perform job duties before the scam is discovered,” says Sandra Guile, BBB spokesperson. The BBB’s survey of 10,670 U.S. and Canadian consumers reporting employment scams found that students and individuals ages 25 to 34 are more susceptible and likely to be victimized, while those ages 45 to 54 and 65+ report higher median dollar losses.

“These scams are also often part-time, flexible jobs that fit within the growing gig economy,” Guile says. Unfortunately, it is very easy to set up a job scam for work-for-home jobs, says Mark Silverman, CEO of Amava, a member website that connects people with legitimate work-from-home jobs and volunteer opportunities. The increasing number of job scams has led his website to offer classes on how to spot a fake online job posting.

To protect yourself from job scams, you should know what some of the most common types of scams are, what warning signs to look for, what to do—and avoid—when job searching, and what steps to take if you think you’ve been a victim of a scam.

What Are Some Common Types of Job Scams?

Here are four common types of employment scams you should look out for:

In the BBB’s April 2020 survey, 65% of respondents reported that their “job offer” was related to becoming a “warehouse redistribution coordinator” or a similar job that involved the reshipment of packages, often of items purchased with stolen credit cards. “The thieves use your address to ship the hot stuff—computers, phones, iPads—and they pay you to reship it, usually overseas,” Silverman says. “You may actually be helping thieves traffic in stolen merchandise.” It’s not uncommon for these scammers to impersonate well-known retailers like Amazon and Walmart.

Any job that requires you to put products together at home to be shipped is probably a scam, Silverman says. They’ll ask you to pay for parts and products up front and they won’t reimburse you until the products are shipped. Most likely, you’ll get stuck with the inventory.

Getting paid to shop sounds enticing and some mystery shopper jobs are legitimate. You go to a store or restaurant and report back about your experience and you’re paid for your time and reimbursed for what you spend. But beware of scammers making a small deposit in your bank account to “get you started” as a shopper and then asking you to wire the money back to them, allowing them to gain information about you and your bank account, Silverman says. Another popular scam is asking the shopper to pay a non-refundable fee up front to “register” as a mystery shopper.

Stuffing envelopes from home sounds like an easy job. However, scammers might ask you to pay for materials that either never arrive or that you aren’t able to use. In some cases, they’ll ask you to buy a mailing list in addition to materials and then say they’ll pay you based on the consumer response they get to the mailing, Silverman says. “There is no way for the home mailer to validate the results or challenge whatever payment for the work that was done,” he says.

What Warning Signs Should You Look Out For?

There are many red flags to look for when you’re searching online job listings. Here are the most common:

What Can You Do to Avoid Being the Victim of a Scam?

There are a few simple ways to avoid becoming a victim of a scheme.

What Should You Do if You Spot—or Have Already Fallen for—a Job Scam?

If you suspect you’re dealing with a job scam, no matter how far in you’ve gotten, follow these tips:

Job scams are on the rise. The best way to protect yourself is to be cautious when applying for jobs online—especially ones that sound too good to be true.

By Lisa Rabasca Roepe - The Muse