4 New Books to Challenge You This Spring

4 New Books to Challenge You This Spring was originally published on Idealist Careers. 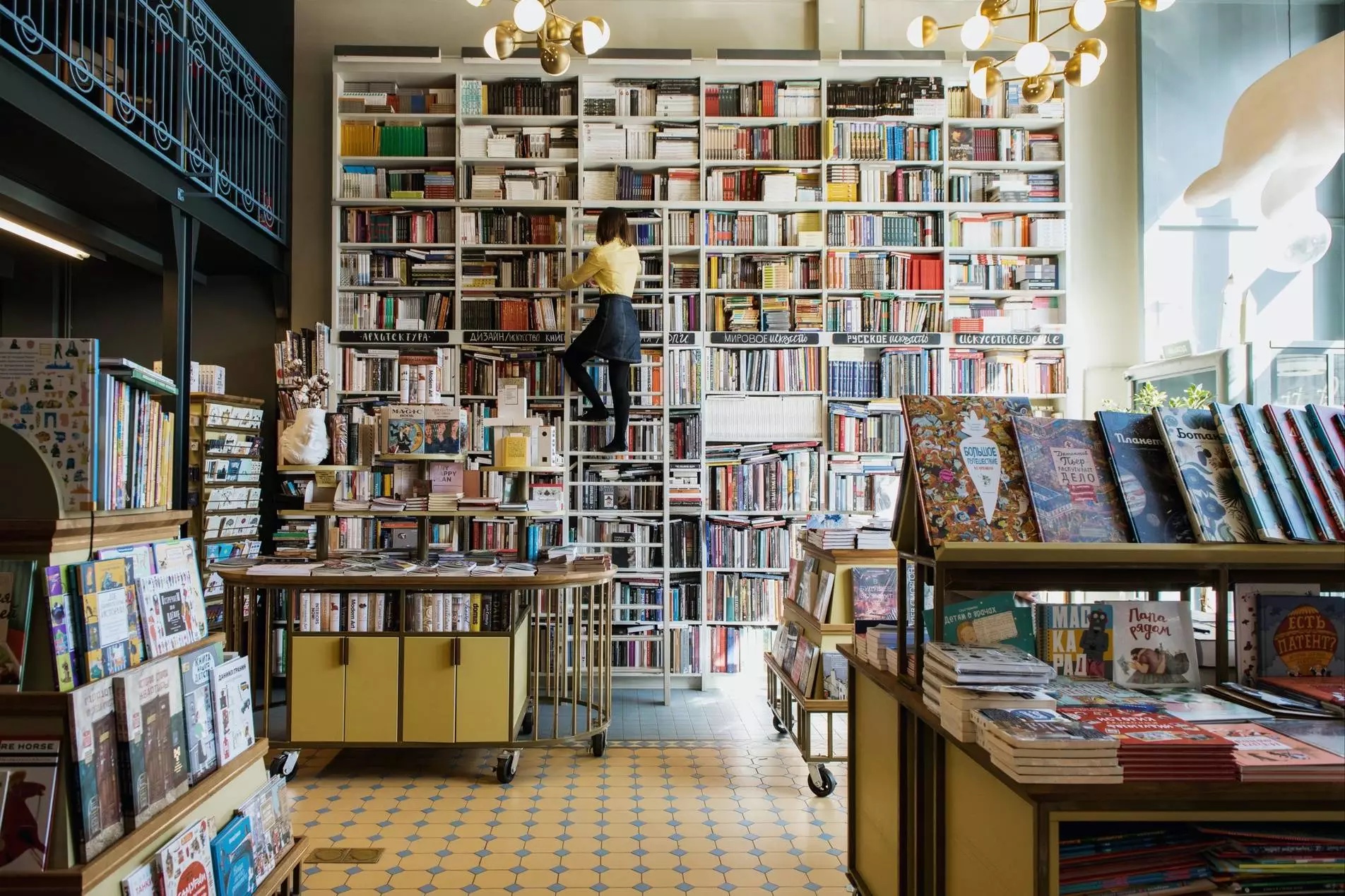 The last year has been characterized by upheaval. Not only have our ways of living and working changed significantly in pandemic conditions, but we’ve also witnessed more widespread (and very necessary) questioning of social norms and political institutions through the 2020 Black Lives Matter protests. We’re living in a unique historical moment—you may have your own questions about how we got here, what’s coming next, and what we can learn.

The basis for this book was Petersen’s widely read 2019 essay where she connects her stress and exhaustion to “the [internalized] idea that I should be working all the time.” She suggests others in the millennial generation have absorbed the same idea, striving constantly for jobs that are scarcer and less stable than ever before while feeling pressure to find the perfect gig.

Other perspectives opened up a wider conversation about millennial burnout on Buzzfeed; writer Tiana Clark responded with an article describing how Black people experience burnout much differently, as “a steady state of mental and physical collapse” complicated by the burden of managing white people’s emotions. Though Petersen’s book is narrated from her own point of view, it’s informed by the stories of others whose experiences have been both similar and wildly different.

Ultimately Petersen argues for widespread social and economic reform, making her book an essential read for anyone who’s hit that point where they “can’t even” and wonders how they got there.

The Black Lives Matter movement rose in the era of social media and smartphones; activists filmed police officers antagonizing and killing Black people, then made the videos public, seeking justice and accountability. Richardson, a professor of journalism and communication at the University of Southern California and a dedicated activist, calls this phenomenon “Black witnessing.”

Though social media is new, Black witnessing has a long lineage in the US—Richardson shows how Black people drew attention to slavery and lynchings in the 18th and 19th centuries by publishing narratives and photography. She also argues for responsible, respectful viewing of images showing Black death.

Human Flow began as a documentary; Chinese artist and activist Ai Weiwei interviewed and photographed hundreds of migrants around the world, as well as aid workers, officials, and others with a unique lens on the growing crisis.

The book and the film work in tandem, since the book includes 100 detailed interviews that didn’t make it into the movie, creating a powerful sequence of first-person stories and portraits. Migrants discuss their home countries, their time in refugee camps, and their hopes for the future.

Ai, whose father was exiled and imprisoned during the Chinese Cultural Revolution, has long been an outspoken defender of human rights in China and across the globe. For professionals who work with immigrant populations or want a deeper understanding of the migrant experience, Human Flow is a must-read.

White Feminism: From the Suffragettes to Influencers and Who They Leave Behind, Koa Beck

You may have heard of white feminism—the insidious brand of feminist activism that focuses on the needs of white women while ignoring women of color (and anyone outside the gender binary).

Author Koa Beck cuts to the chase with her definition of white feminism as “personalized autonomy, individual wealth, perpetual self-optimization, and supremacy.” For instance, a white-feminist paradigm might celebrate a white woman’s promotion to an executive role as a sign the world is becoming a better place for all women, even if unjust power structures are still firmly in place for most.

Beck’s analysis connects white feminism to larger historical patterns of oppression and recommends advocating for public policies that benefit and protect everyone. For people committed to anti-racist work, this is a thought-provoking addition to your reading list, and white readers may get a helpful look at their own blind spots.

For more great reads, check out some of our past recommendations.