Who Interns in a Pineapple Under the Sea?

This entry is by Anna Waldzinska, COL ’20 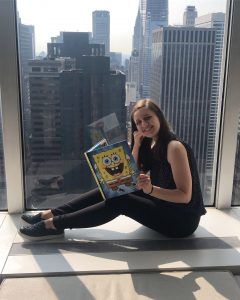 When I got the call from the recruiter at Viacom that I was accepted for their internship program, I was overwhelmed with happiness. I couldn’t believe that I, of all people, was given the opportunity to work with one of the biggest media companies in the world and that I could fulfill a dream so many have in working with Nickelodeon.

Upon accepting the internship, I was nervous about how to handle the financial portion of moving to New York City for the summer. The internship was paid NYC minimum wage, which was def 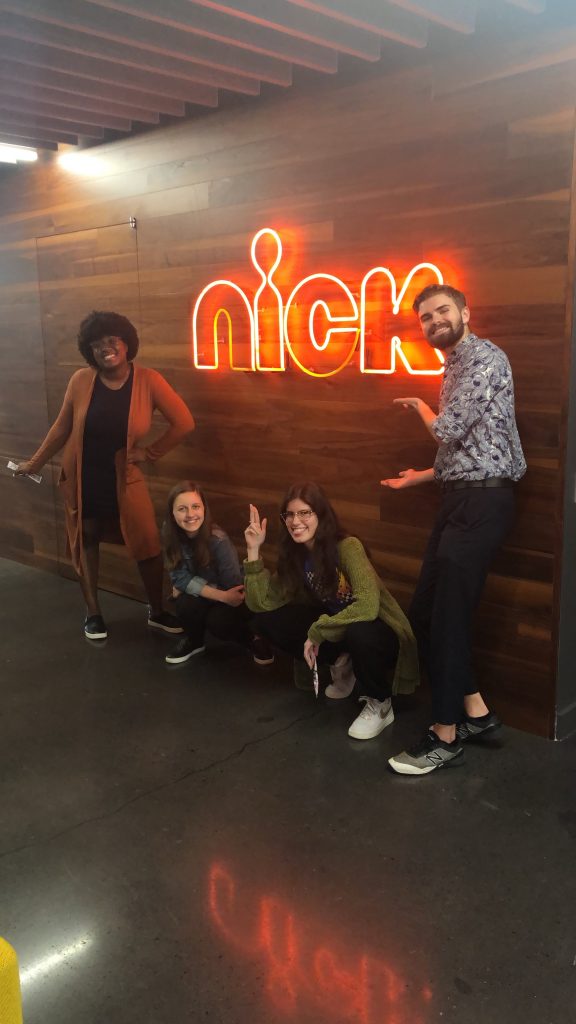 initely enough for living expenses during the summer, but I was nowhere near financially ready to pay my first month’s rent before starting the internship. The Career Services funding was incredibly helpful in allowing me to focus on mentally preparing for my internship, rather than worrying about how on earth I was going to find money to pay for a room before starting my internship.

I was an intern for Nickelodeon’s Consumer Products department, particularly on the licensed publishing team. My team was responsible for licensing out Nickelodeon properties (such as Spongebob Squarepants, Paw Patrol, and the Teenage Mutant Ninja Turtles) to publishers such as Penguin Random House or Scholastic who would want to use Nick properties in their books. The licensed publishing team is fundamental to the process every step of the way, and I loved being a part of it.

My daily tasks included maintaining the ever-growing archive library of comics and books featuring all Nickelodeon properties, streamlining and copyediting book summaries, and preparing presentations for team meetings. My team made sure to allow me to explore my interests beyond publishing, so I presented about Nick Publishing’s presence on social media and tween influencers the company should look out for.

One of the best parts of interning at Nickelodeon was getting to know so many people. My fellow consumer products interns and I became such close friends and it was amazing having people my age with me every step of the way – from tackling the first day, to understanding New York life, to stressing about our end-of-summer intern projects. I also met so many full-time employees that have the coolest jobs: from brand planning, to retail development, to social strategy, and more.

I must say, I’m more confused than ever when it comes to what I would like to pursue, but that’s only because Nickelodeon exposed me to so many amazing experiences and people that I can see myself succeeding in many different careers. The experience also boosted my confidence and cured some of my imposter syndrome knowing people believed in me and my ideas. At the heart of it all, however, I must thank Career Services for even allowing this to be possible, by granting me the amount of money I needed to be able to take on New York!