by Nithya Chekuri, COL ’23, Recipient of the Partnership for Pubic Service grant. 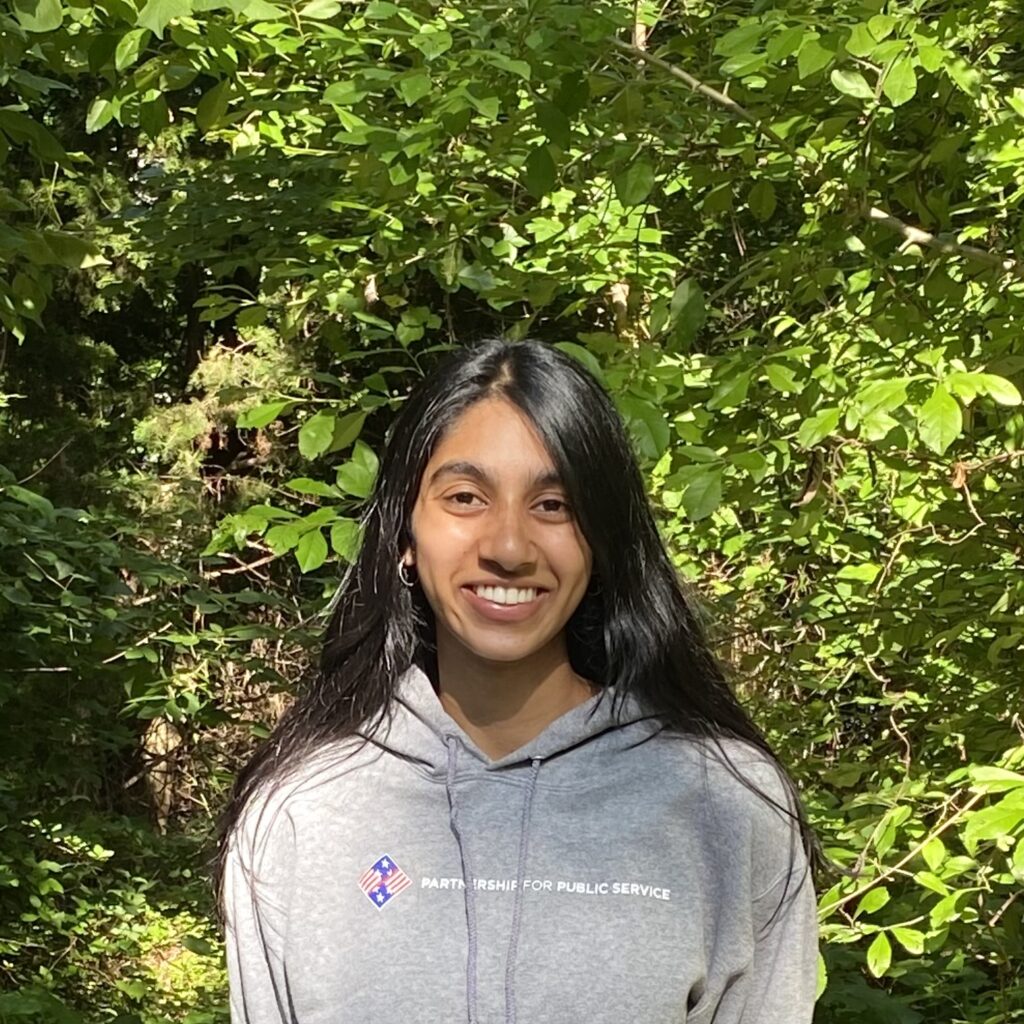 This spring, I interned with the Partnership for Public Service’s Center for Presidential Transition. My first day, January 19, was the day before President Biden’s inauguration. Just a couple weeks before on January 6, I watched the attack on the Capitol unfold. In the context of January’s events, the Center for Presidential Transition’s mission of ensuring a smooth transfer of power felt especially pertinent.

My main area of work with the Center was nominations and confirmations. Along with the Washington Post, the Center runs the Biden Political Appointee Tracker, which tracks roughly 800 of the 1,200 politically appointed positions that require Senate confirmation. I virtually attended and took notes on many Senate committee hearings, including those for now Attorney General Merrick Garland and Office of Management and Budget Deputy Director Shalanda Young. My coverage focus areas included oversight and reform, performance and accountability, innovation, customer experience, and technology modernization. As a result, I gained insight into Department and agency challenges and initiatives beyond the partisan questions that often dominate the Senate confirmation process.

More broadly, the Partnership for Public Service works with private and public stakeholders to make the federal government more effective and efficient. I experienced how different Partnership teams work in service of this goal. In preparation for a testimony on expanding broadband access to the House Appropriations Subcommittee on Financial Services and General Government, I created a “face book” on representatives and their issue involvement to assist the Government Affairs team. For a few days, I helped the Leadership Development team with the launch of the spring Preparing to Lead program. The program, among many others, works to develop leadership skills in federal employees. I heard the experiences of participants from the Department of State and various other agencies.

As an intern, I especially appreciated the opportunity to participate in nearly every Partnership event or initiative I wished to. One of the most memorable aspects of my experience was attending brown bag lunches with Partnership board members. Toni Townes-Whitley, President of US Regulated Industries at Microsoft, shared her varied experiences, including serving with the Peace Corps and being a woman of color in a corporate role, with immense candor. Board members, in their various private and public sector roles, emphasized their belief in the relevance of the Partnership’s work. CapitolStrong, a Partnership led coalition working to strengthen the institution of Congress and its staff in the wake of January 6, serves as a prime example of this.

As someone drawn to the mission of public service but unsure of which “path” to pursue, I often over-analyze which opportunities balance challenge and meaningful positive impact. My time with the Partnership reassured me that government and the people who serve it matter. Public rhetoric surrounding the government is often defeatist, but so many of the individuals I interacted with and heard from while interning with the Partnership for Public Service continue to find tangible ways to approach challenges and improve the government. 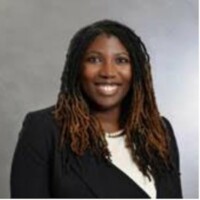